The CoinsBank Blockchain Cruise was an amazing event that took place aboard one of the most luxurious vessels on water – Royal Caribbean’s Anthem of the Seas. We set sail on May 25th, 2017 and returned on June 3rd, 2017.

This event was both educational and entertaining and was attended by people representing 19 countries. The diversity of the attendees brought much discussion about the most important issues facing cryptocurrency and blockchain technology.

Although the conference days were spectacular, all the participants had a chance to spend 4 days at beautiful places of Caribbean: Bermuda, St. Martin, Puerto Rico and Island with paradise beaches - Haiti.

The main benefit of having this blockchain event on a cruise ship was the networking. Partnerships were made, friendships were formed and a community was shaped. Attendance at our “Sunset Viewing Parties” has become a tradition that we will carry forward to future events.

All-in-all the CoinsBank Blockchain Cruise was not only a revolutionary way of doing events, it was also a massive success. Memories were made and millions of dollars in contracts were entered into and some even executed while on the ship.

The main sponsors of the event were

So the next event is coming soon. CoinsBank with the support of CEX io and BTC-up happy to announce Blockchain Cruise Asia, which will be launching from Singapore and sailing to the beautiful Malaysia and Thailand on January 15-19, 2018.

This event will be aboard the Royal Caribbean vessel - Mariner of the Seas, and will bring together community from all mainlands. 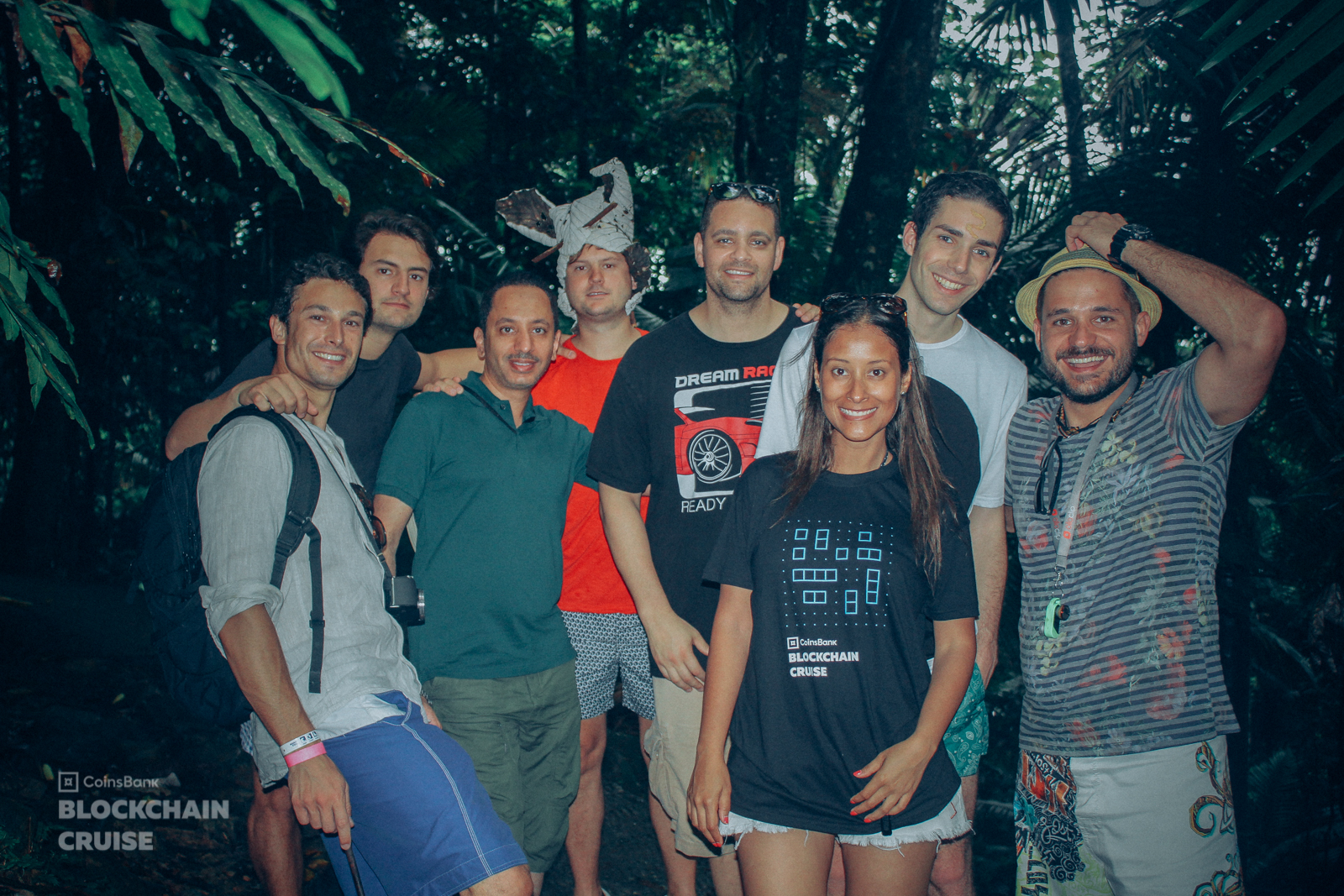 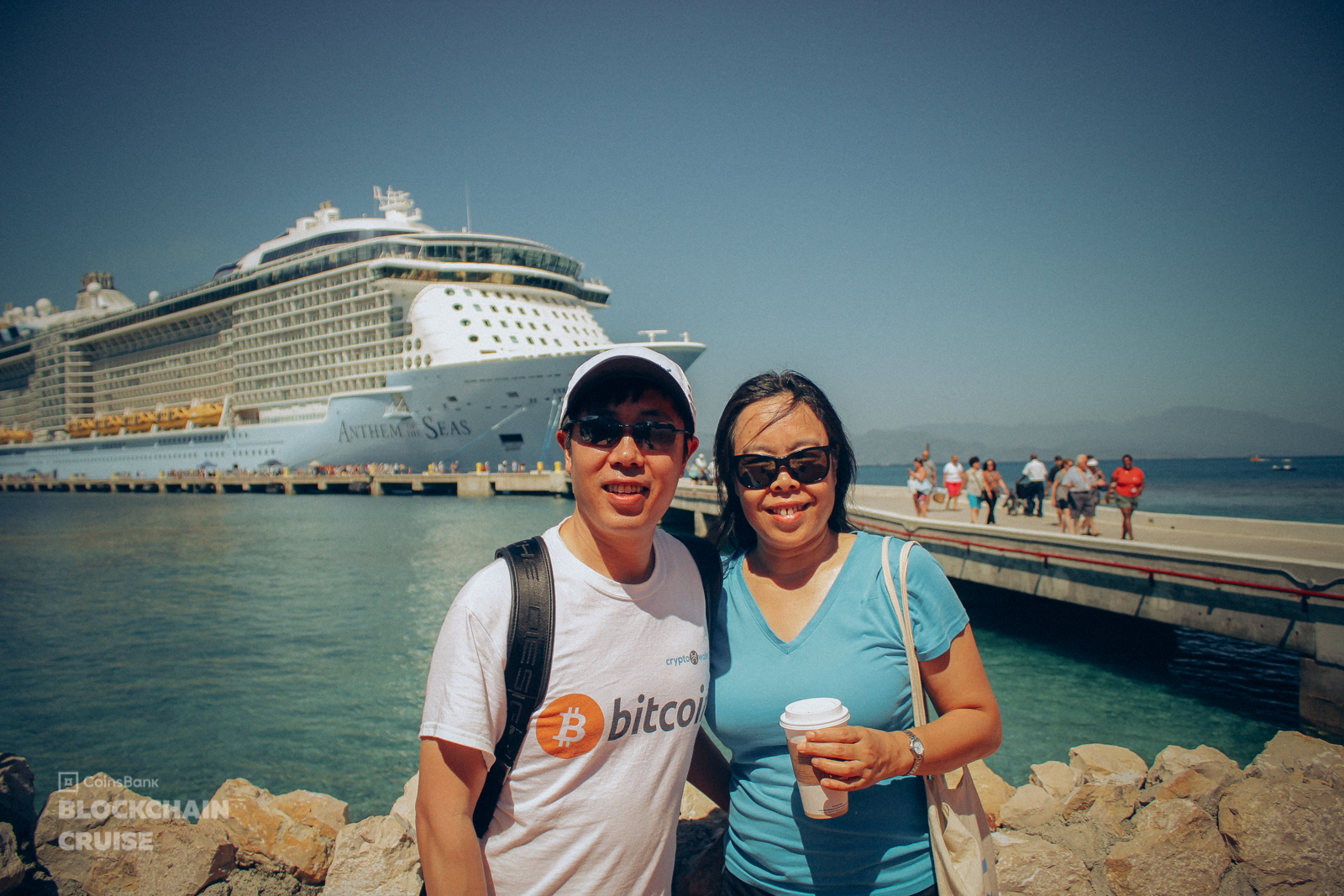 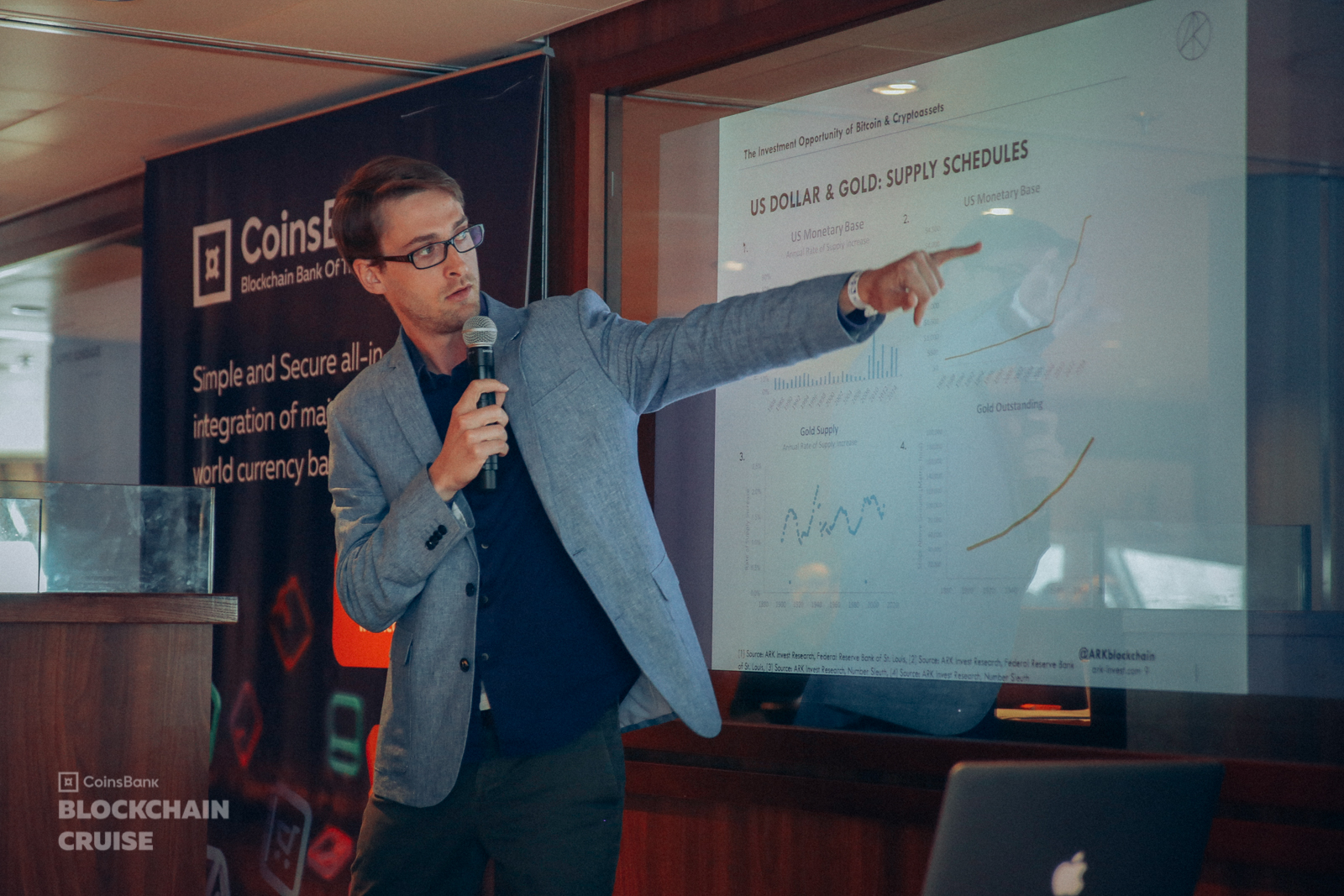 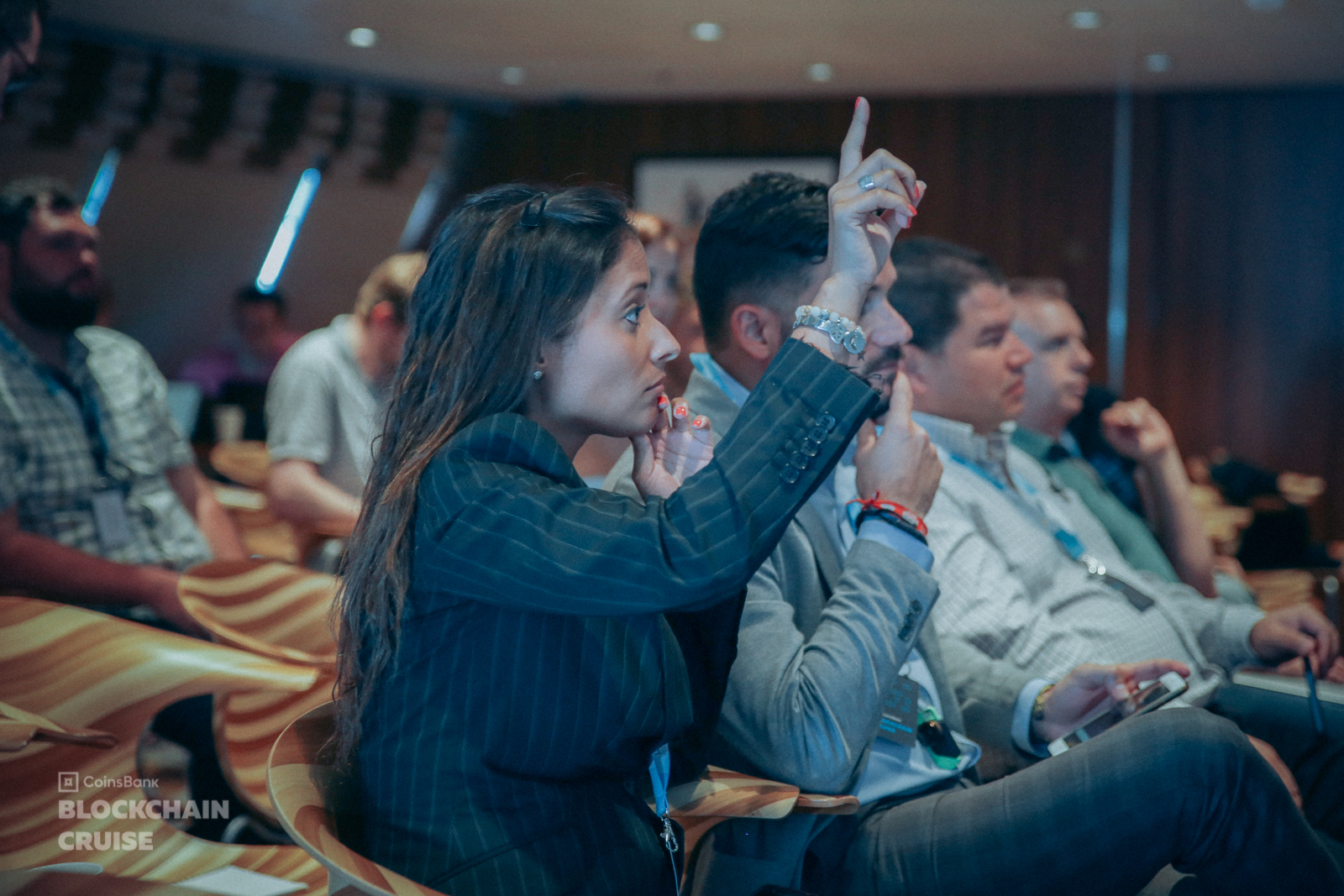 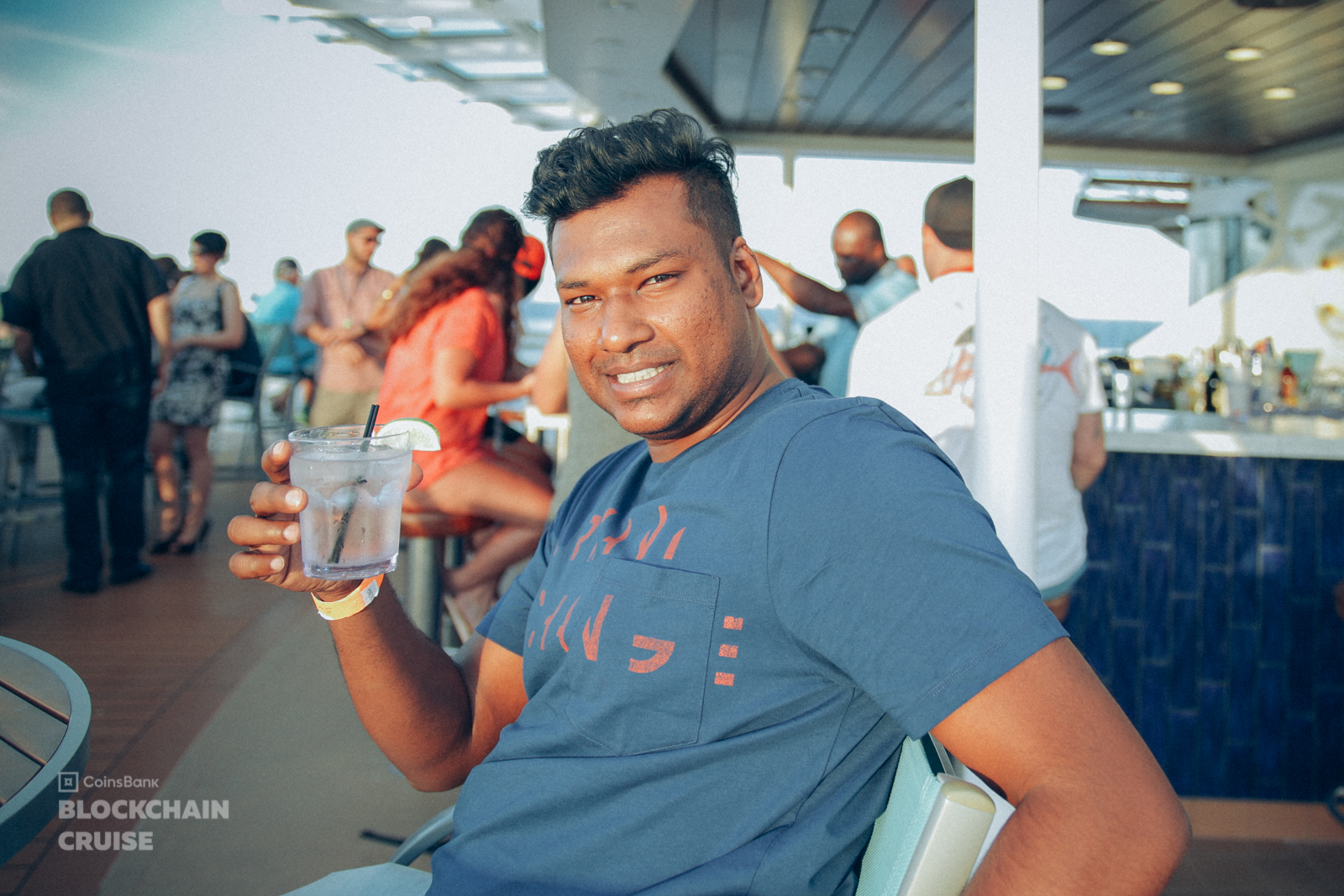 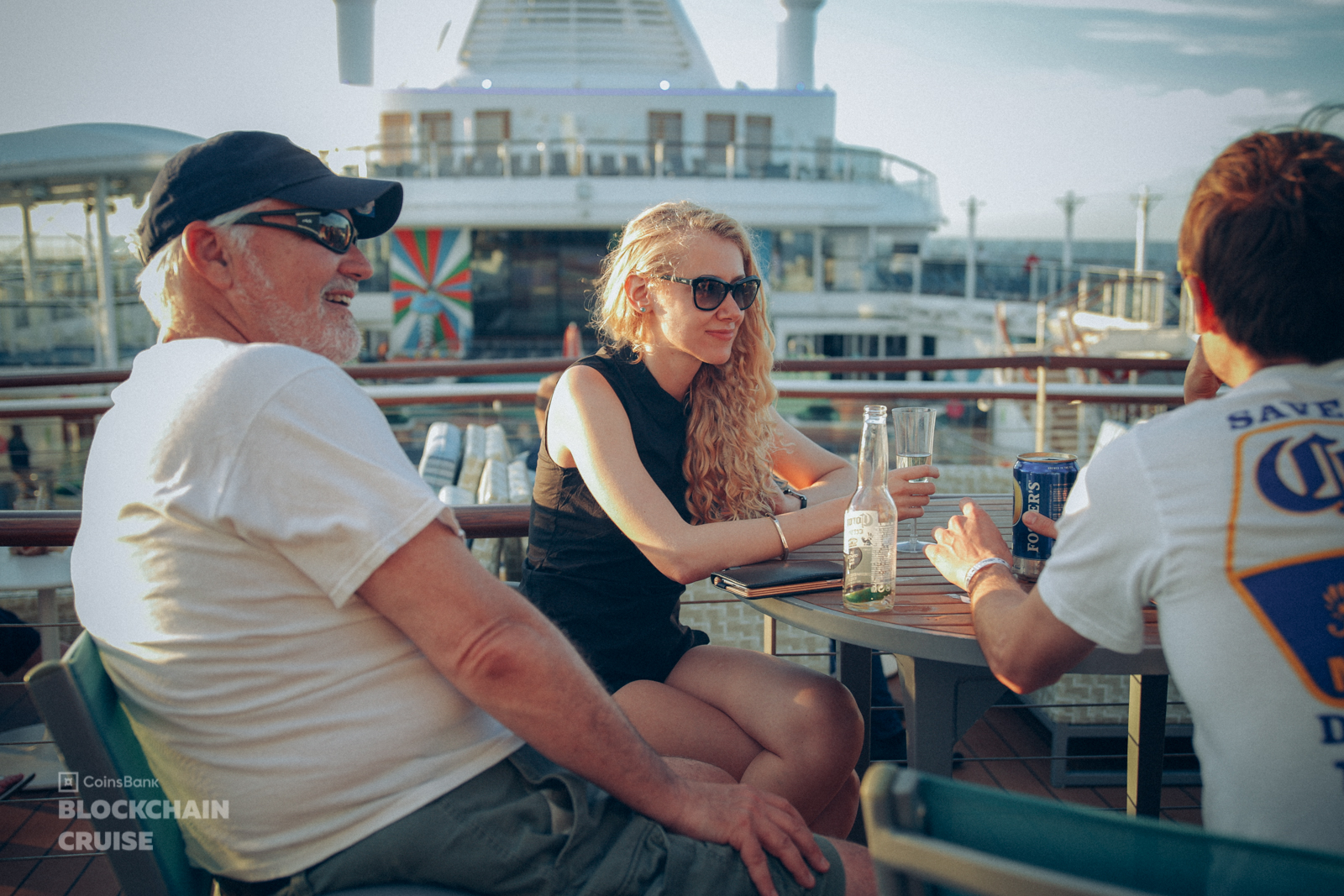 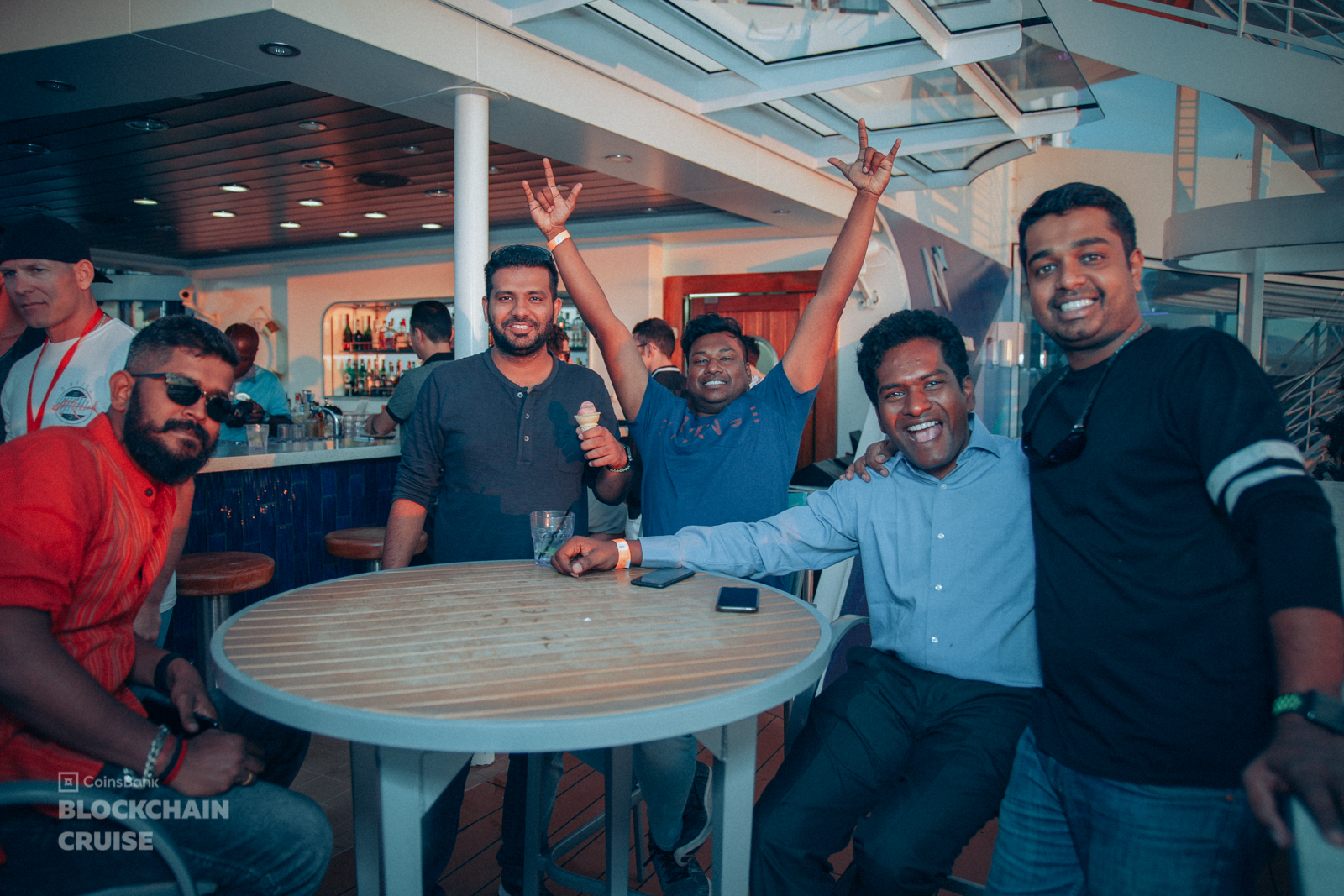 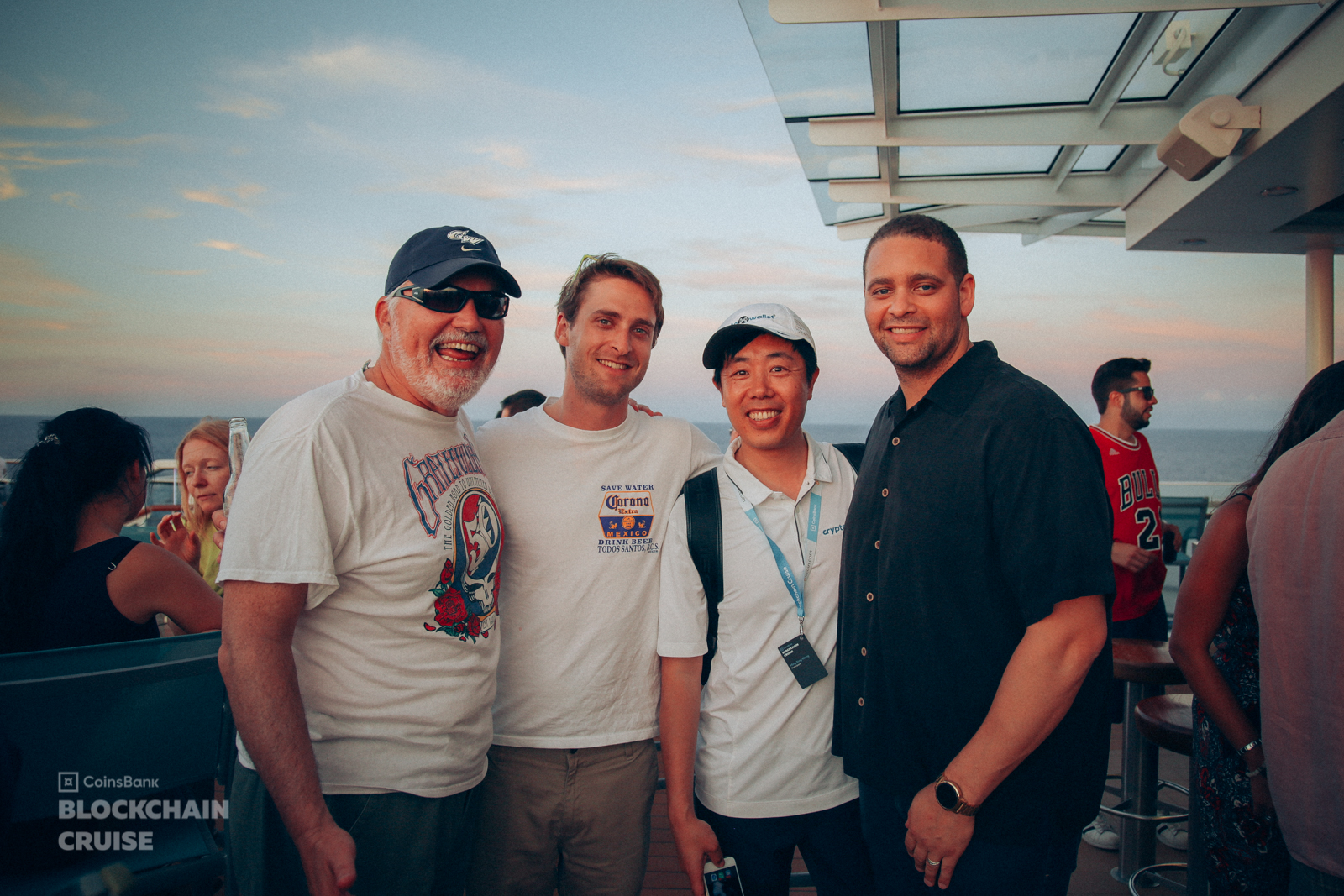 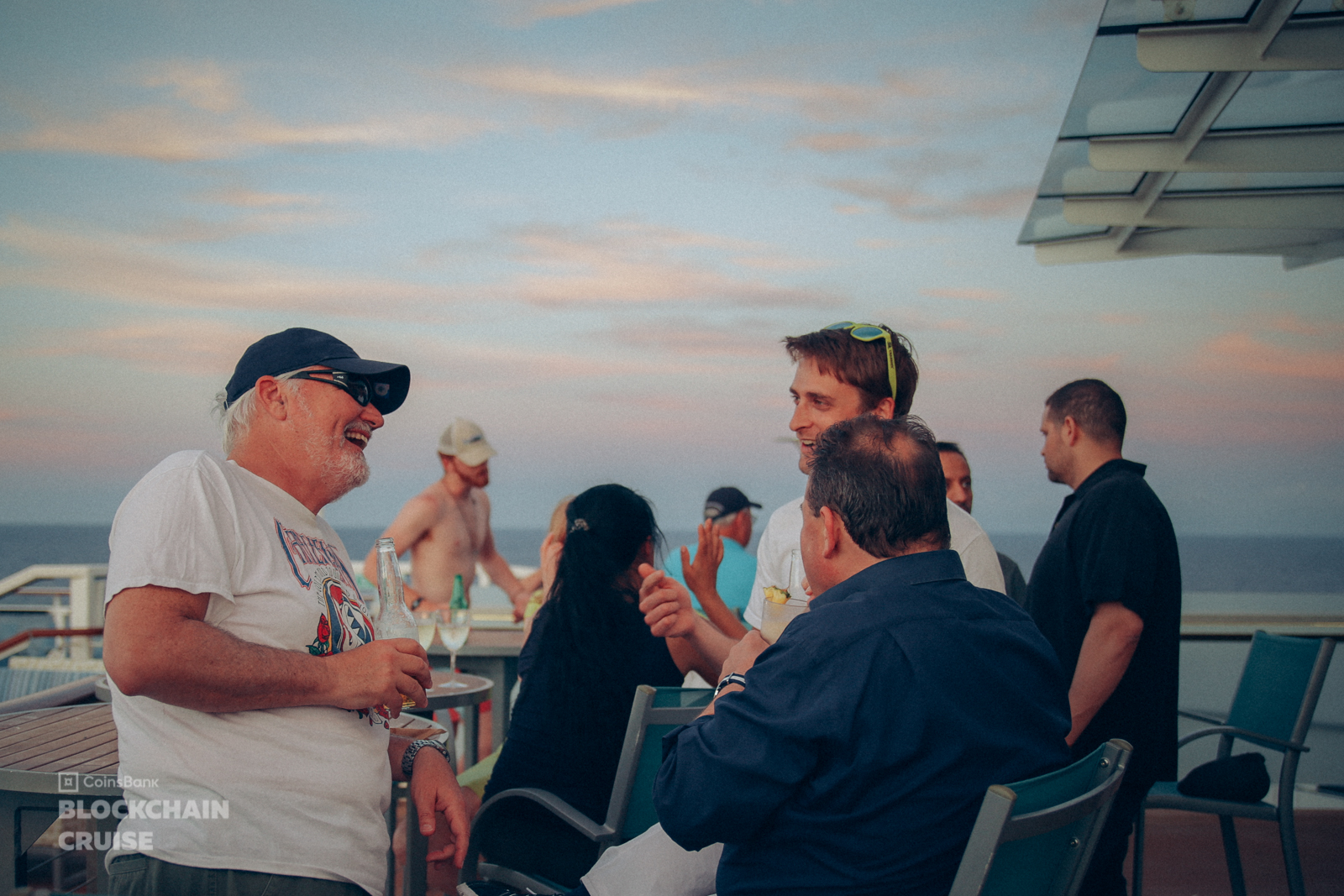 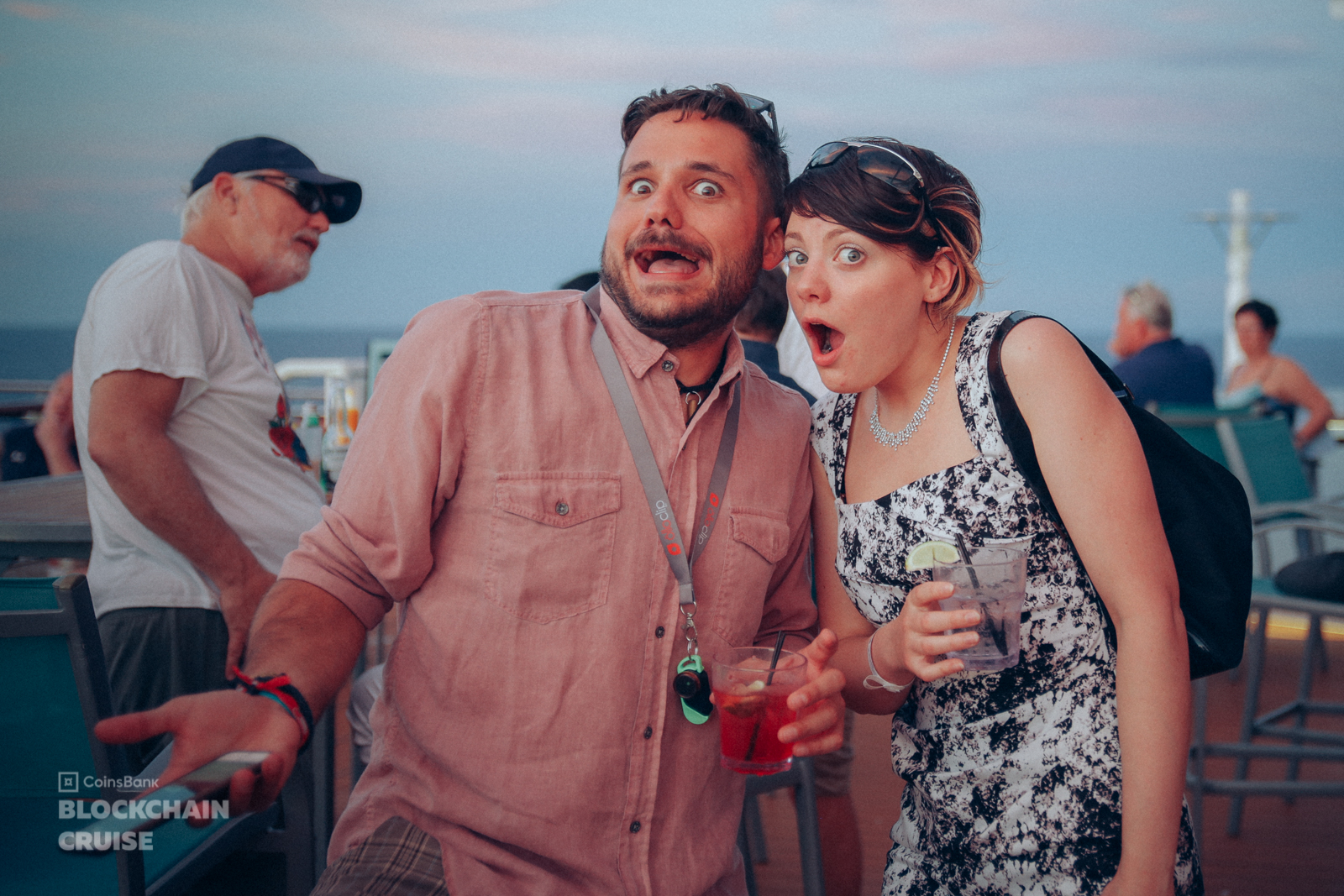 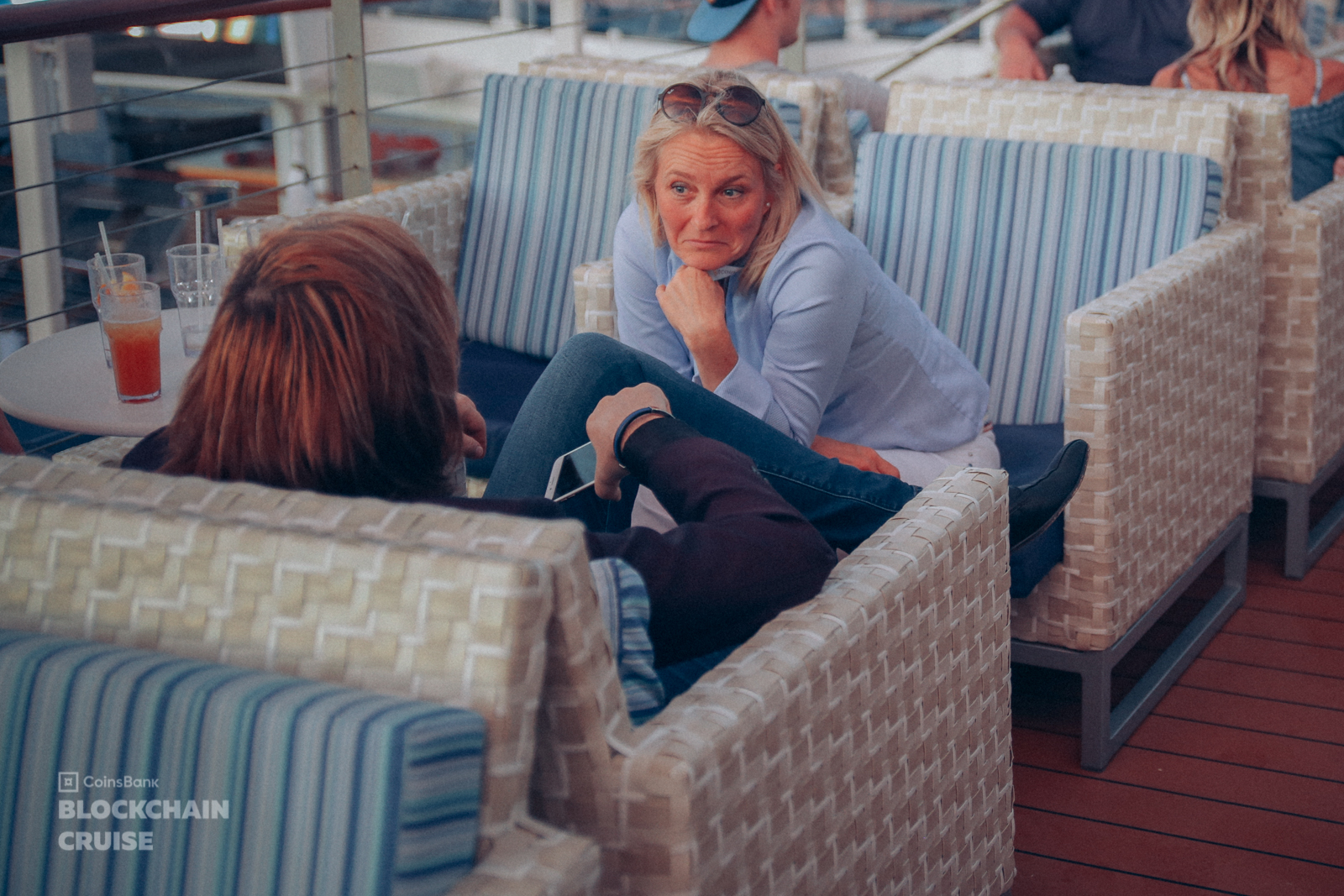 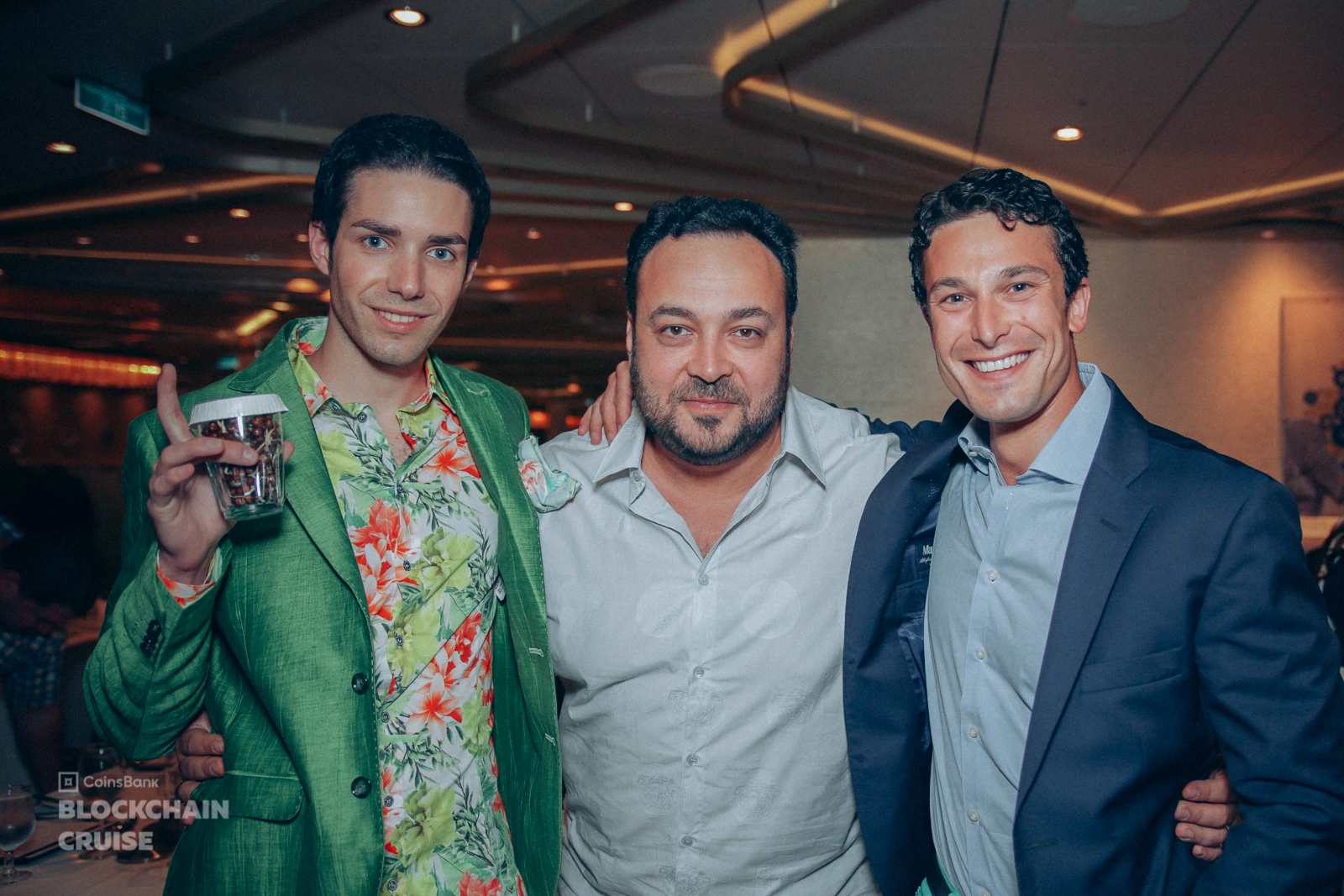 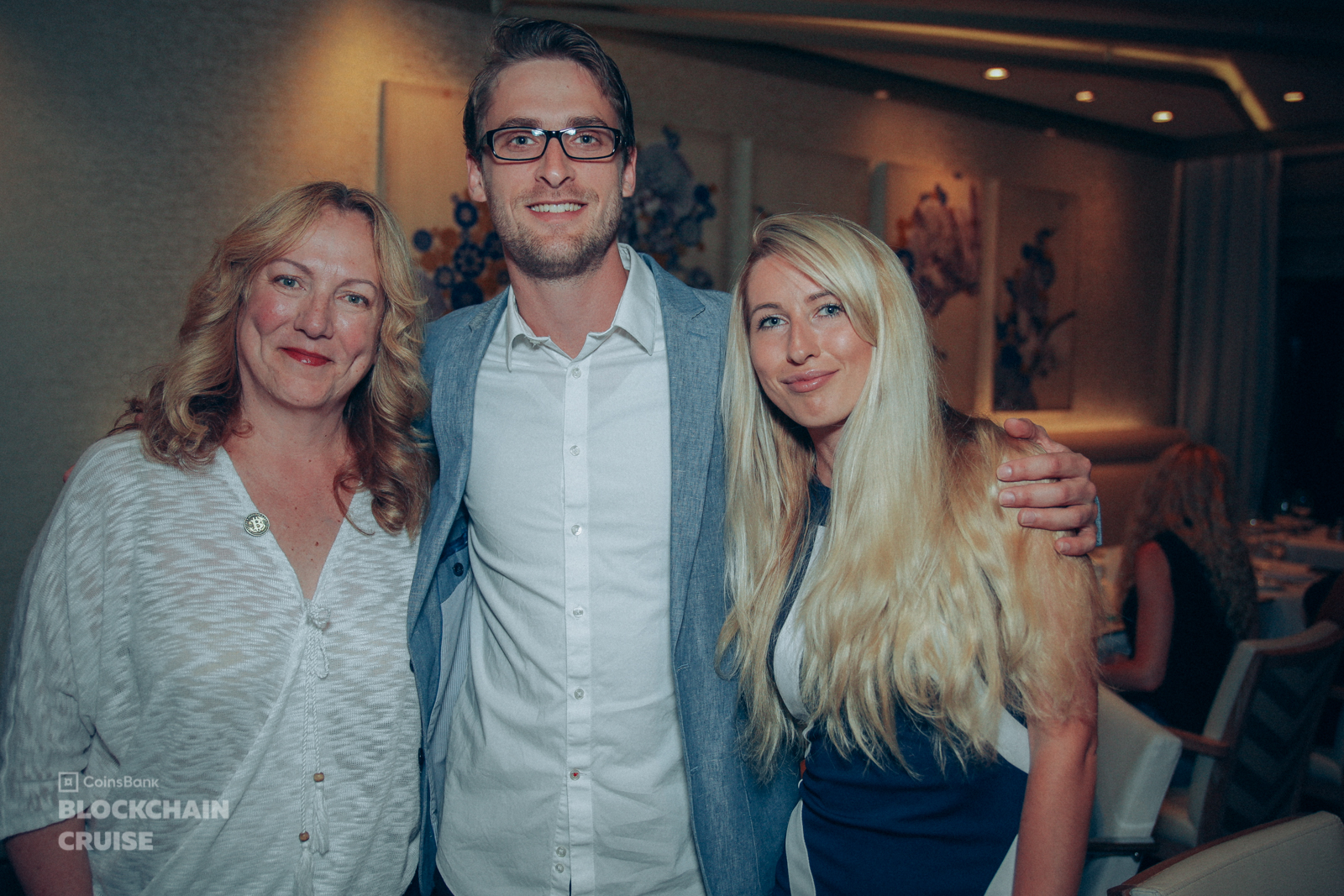 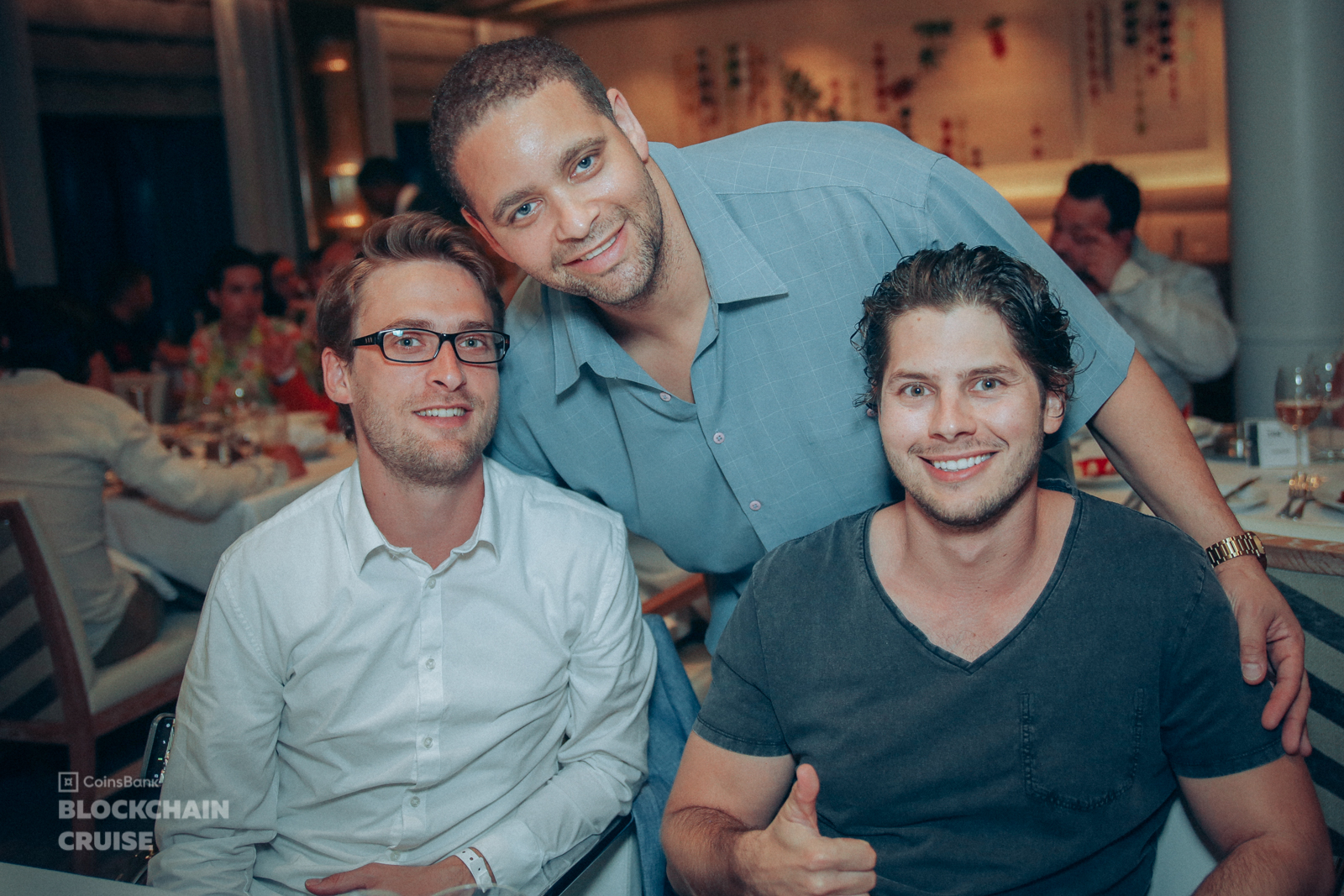 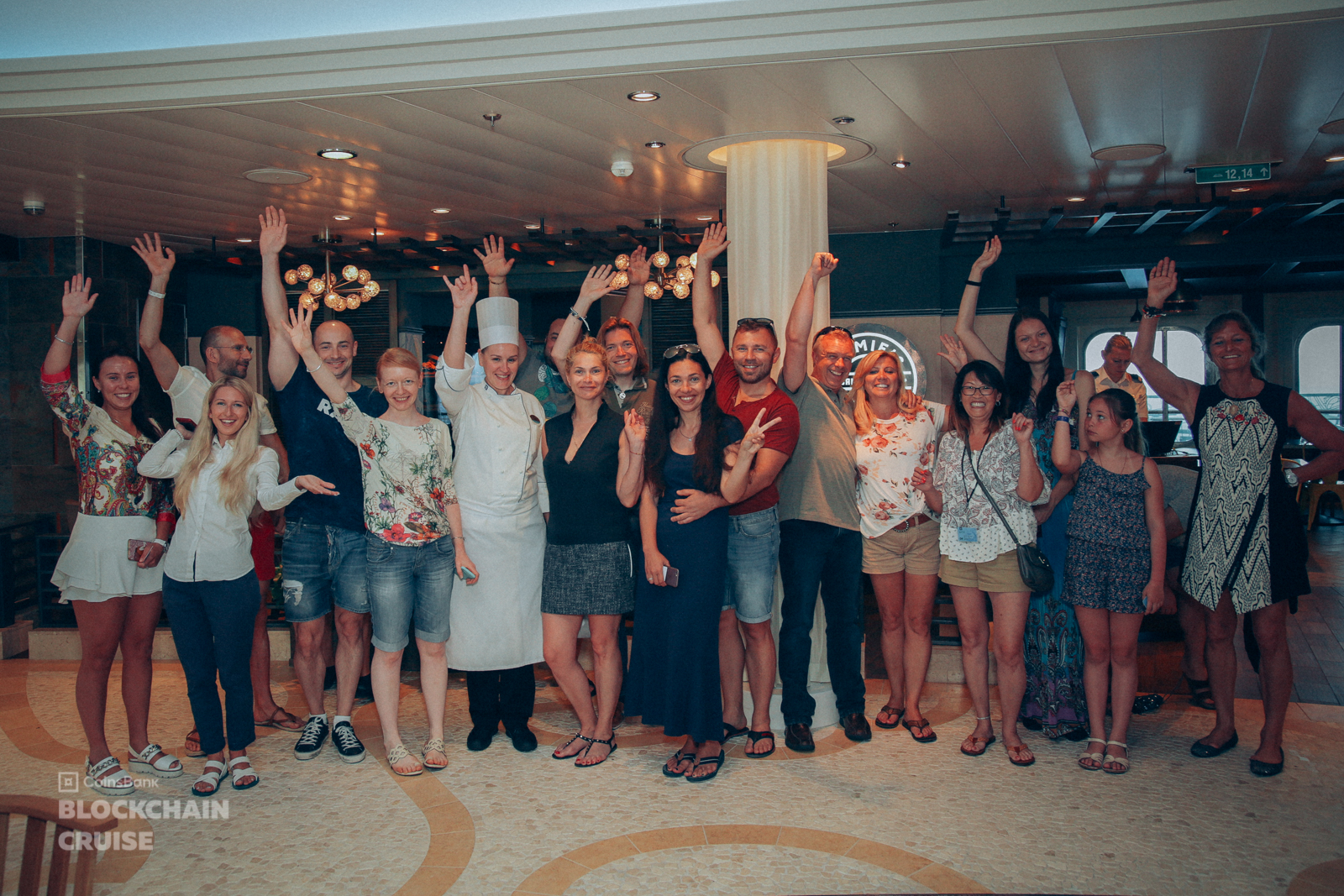 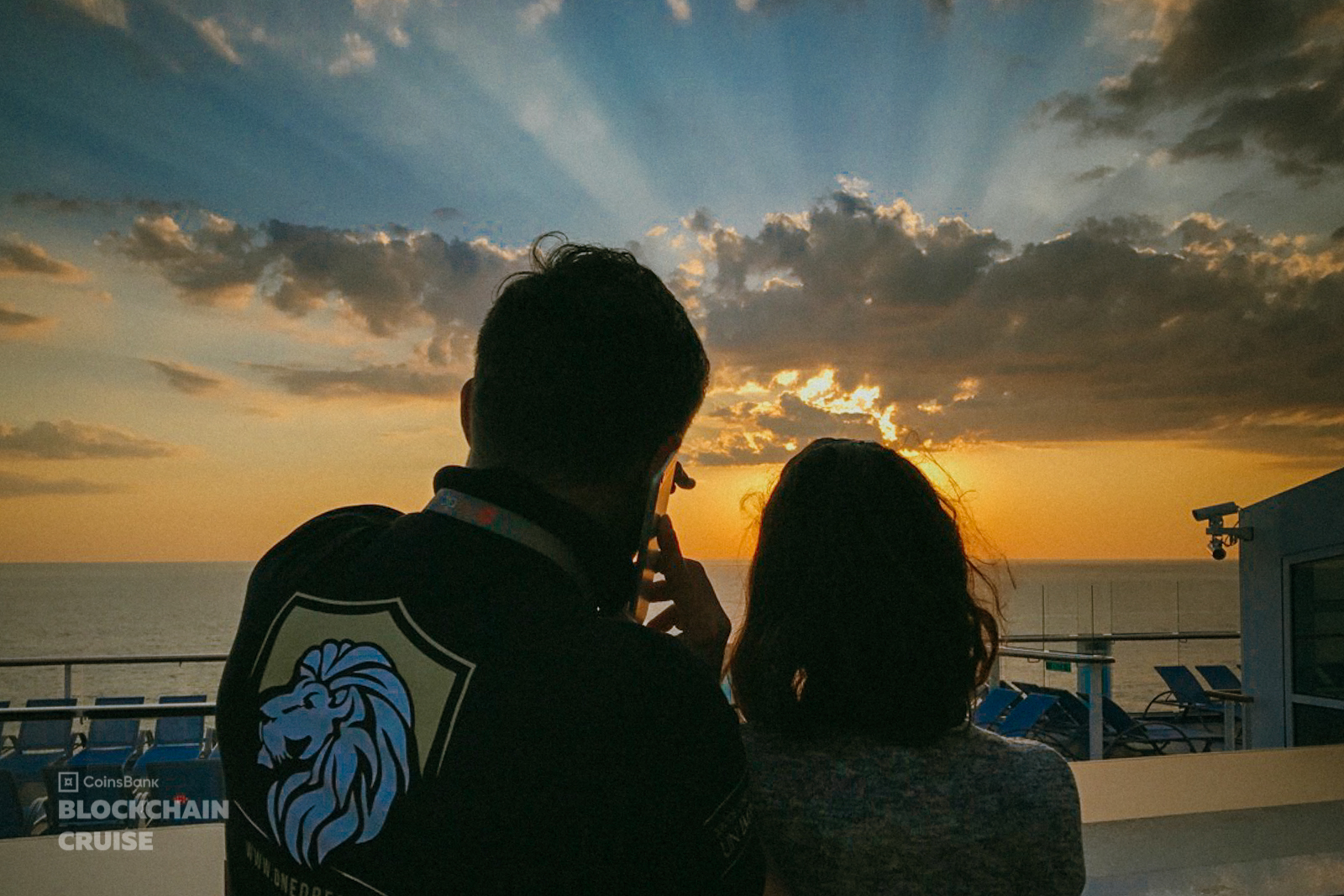 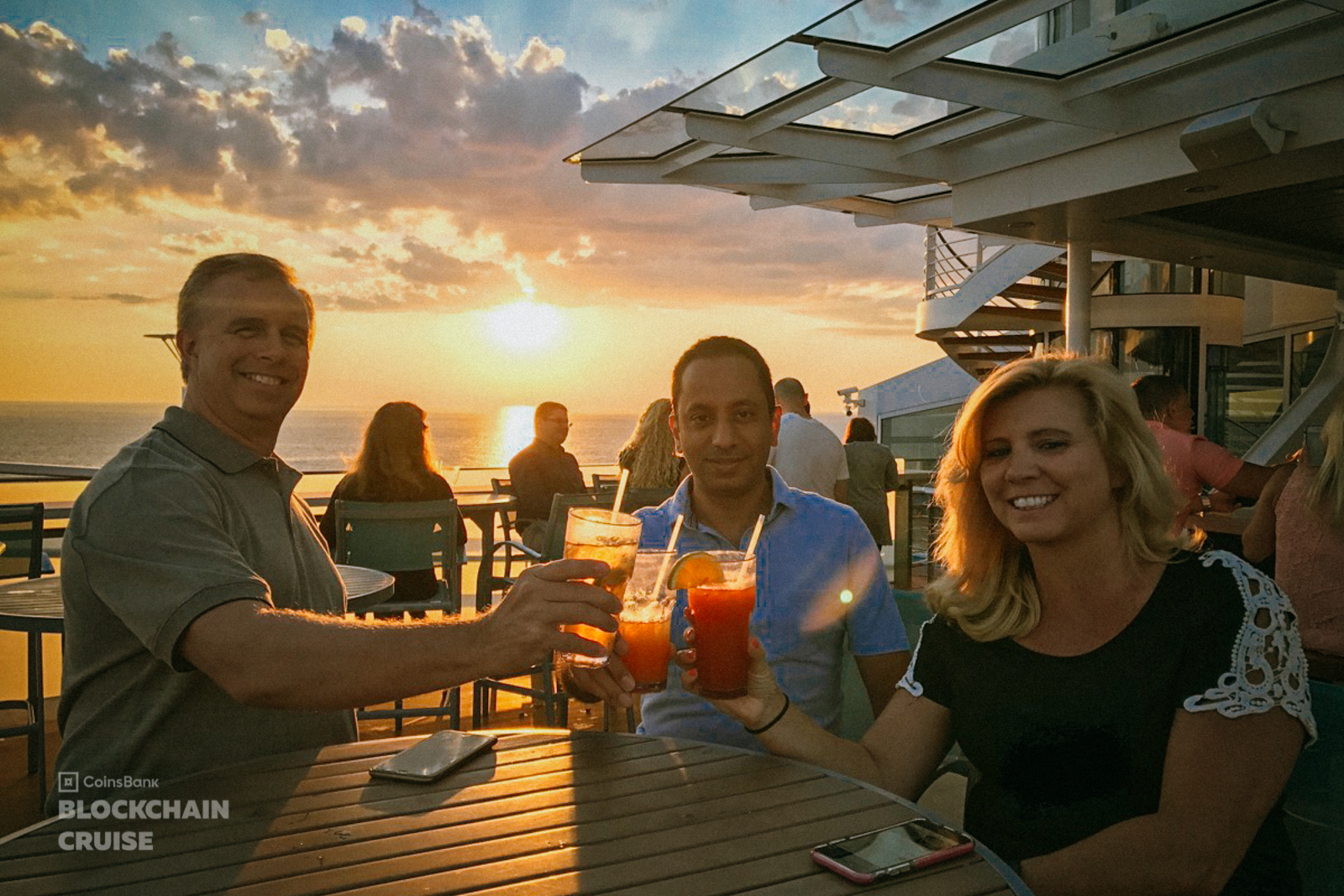 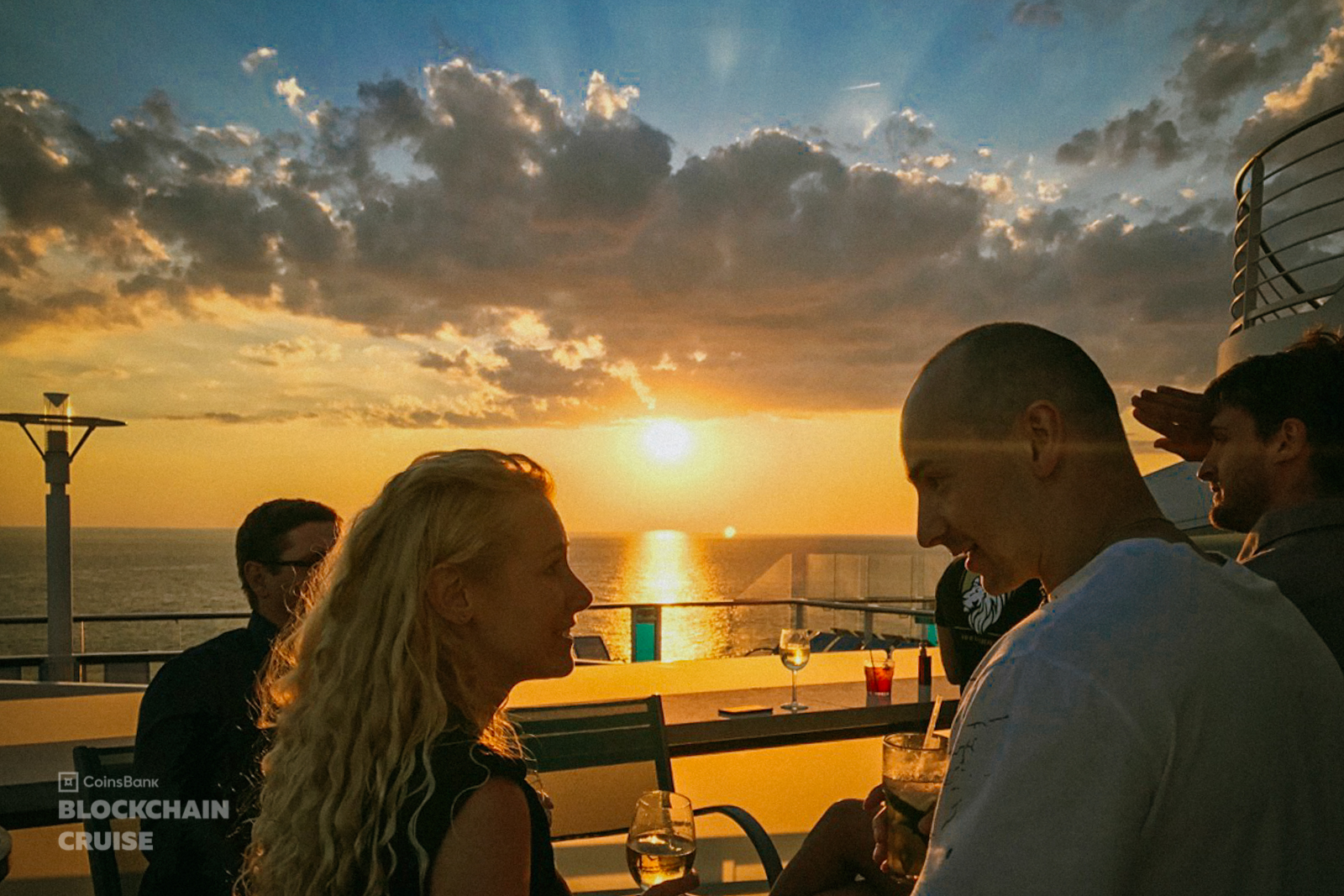 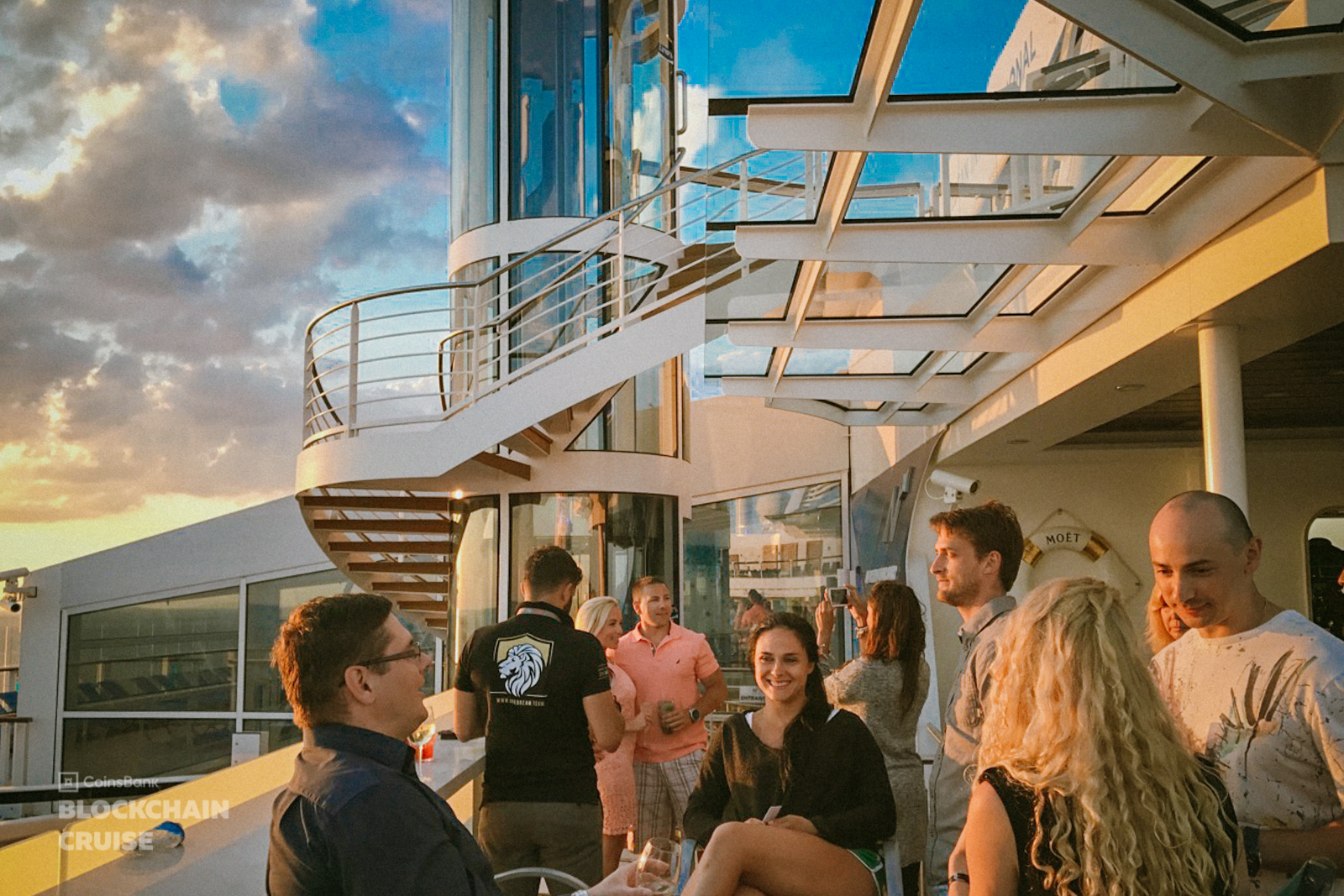 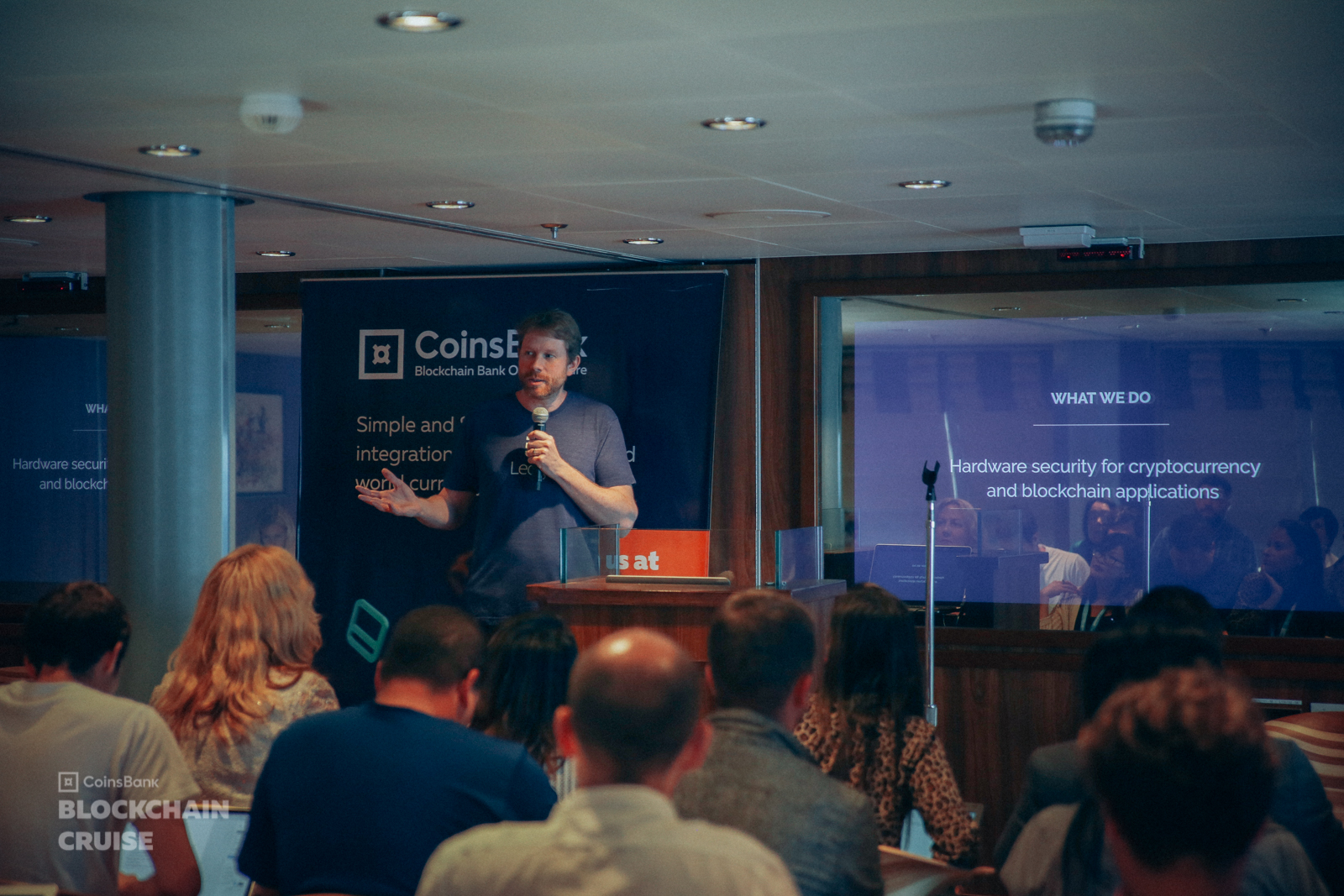 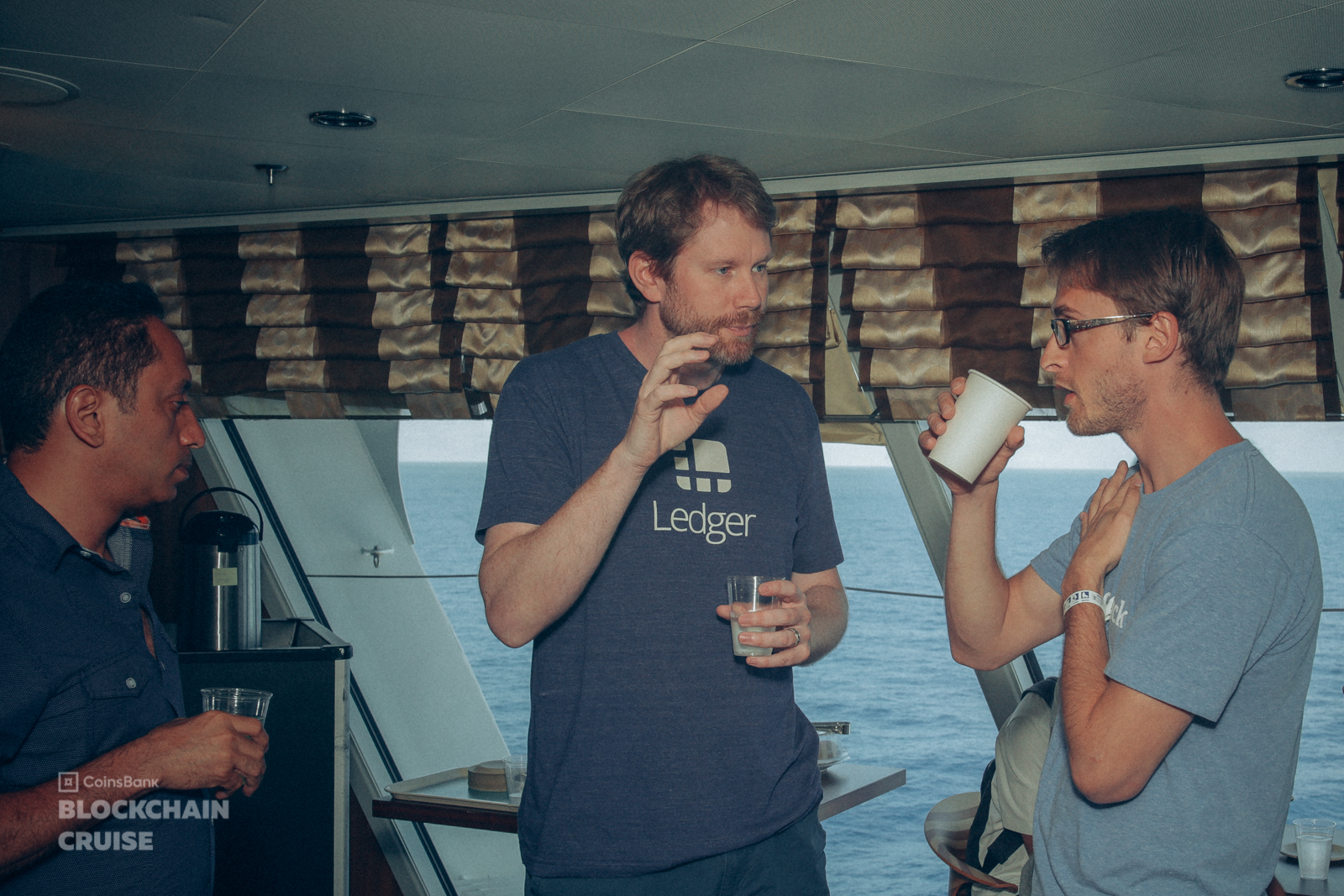 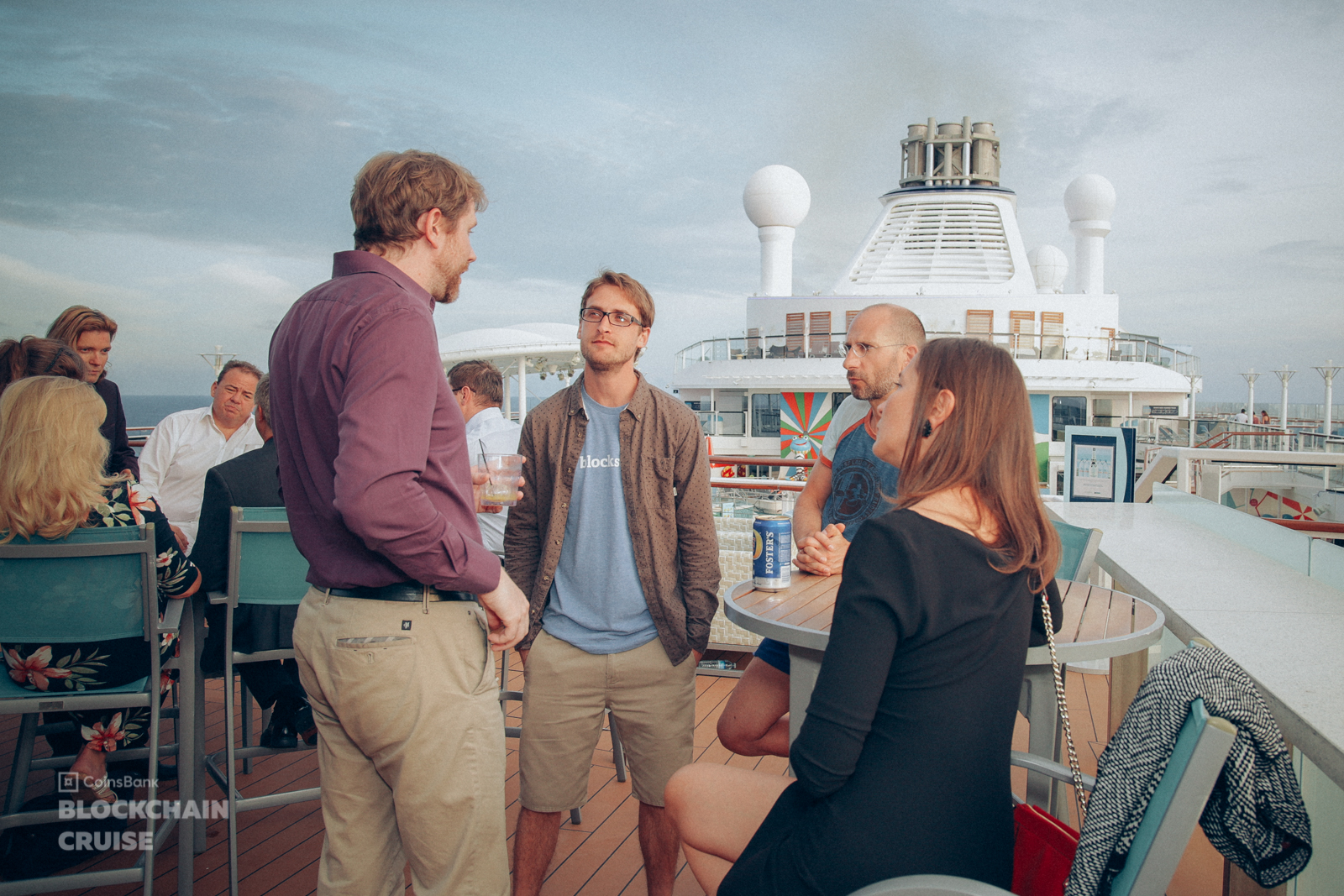 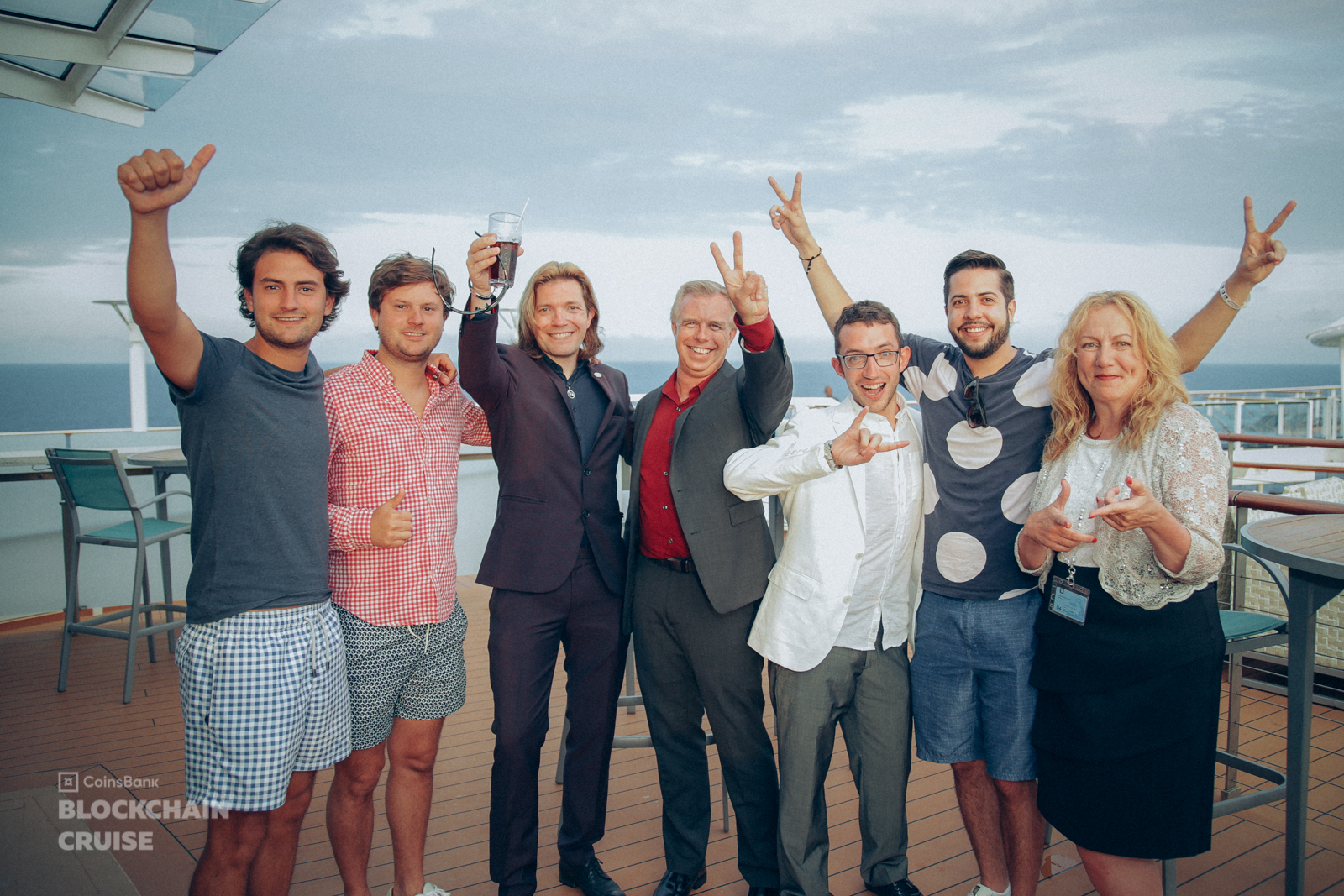 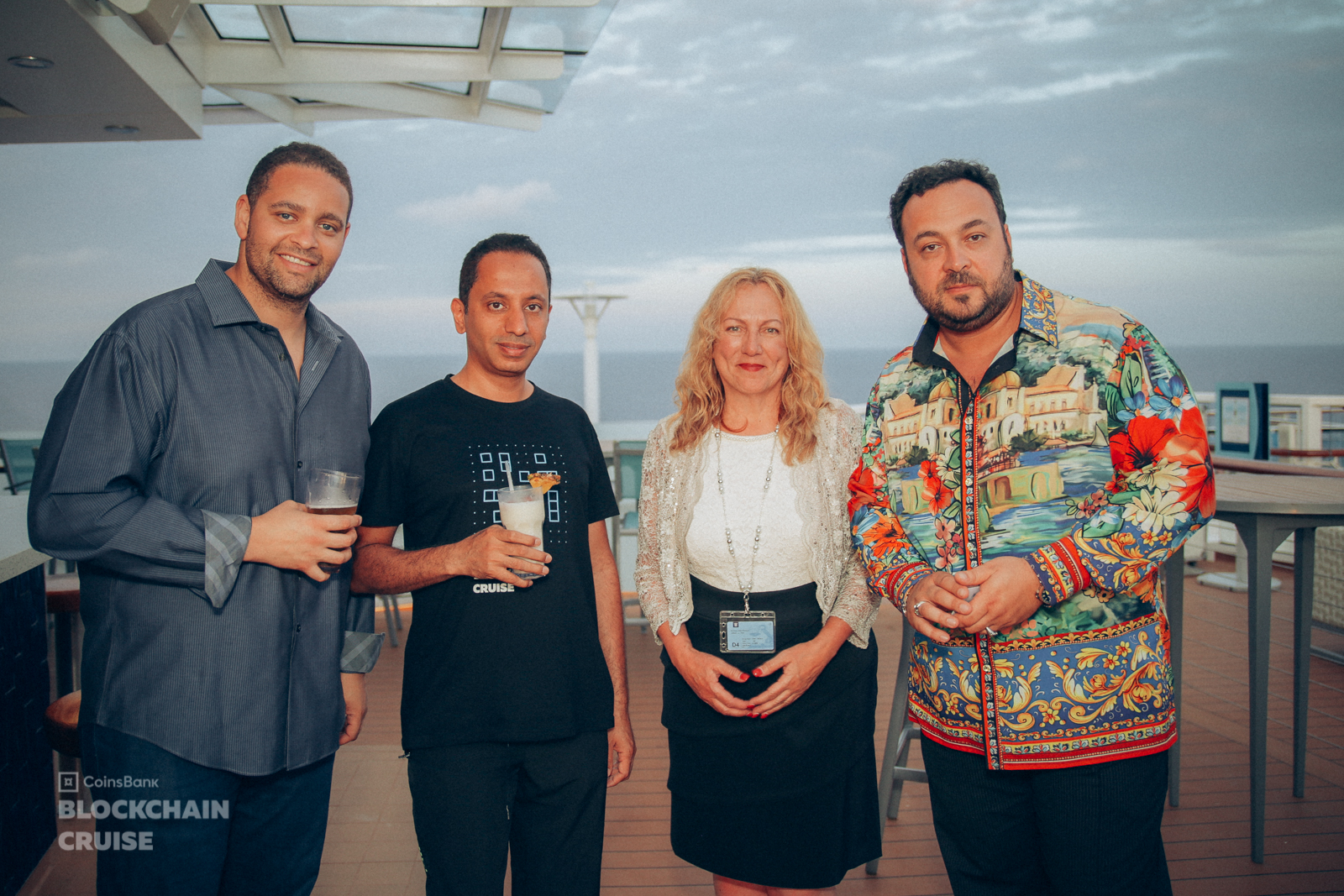 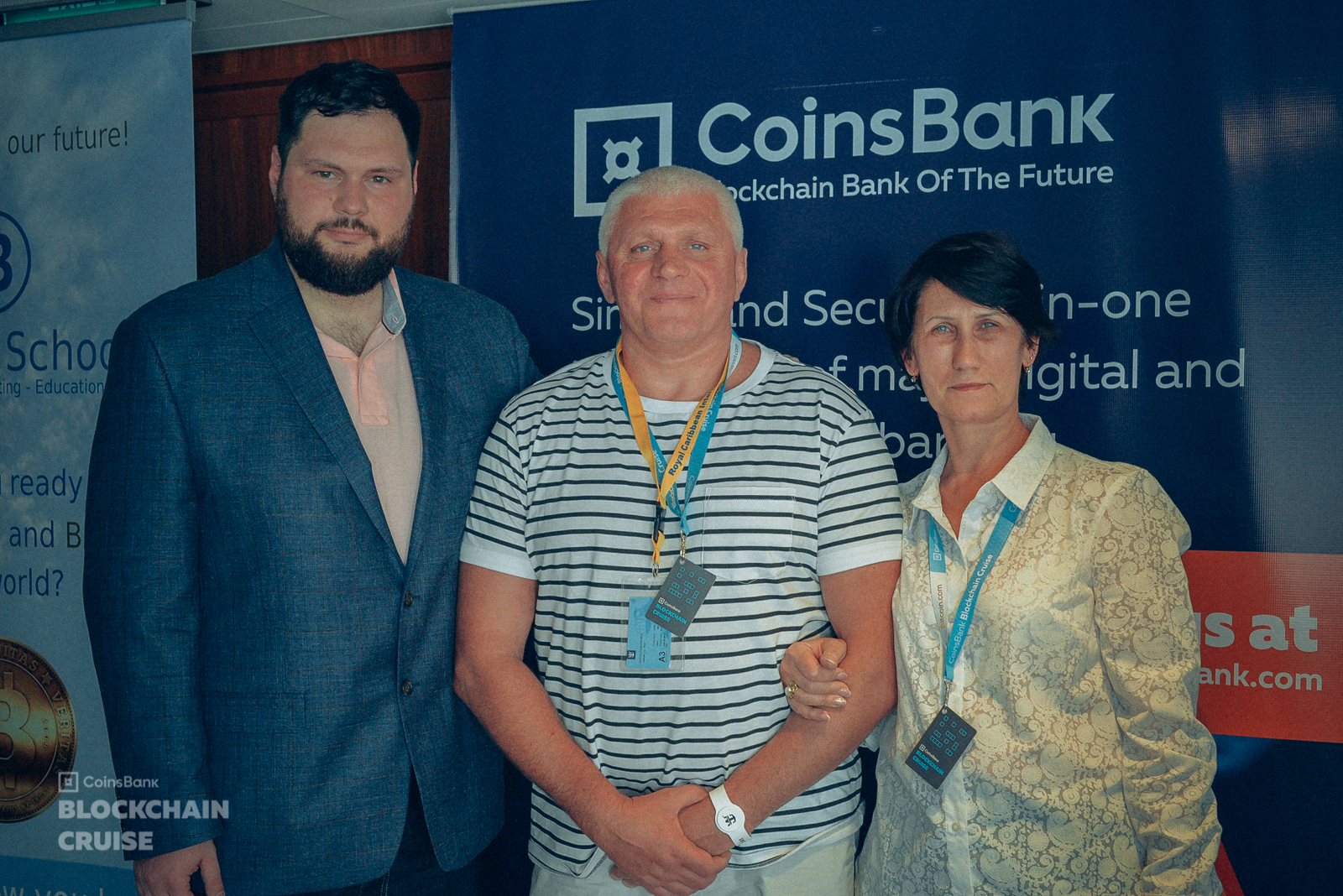 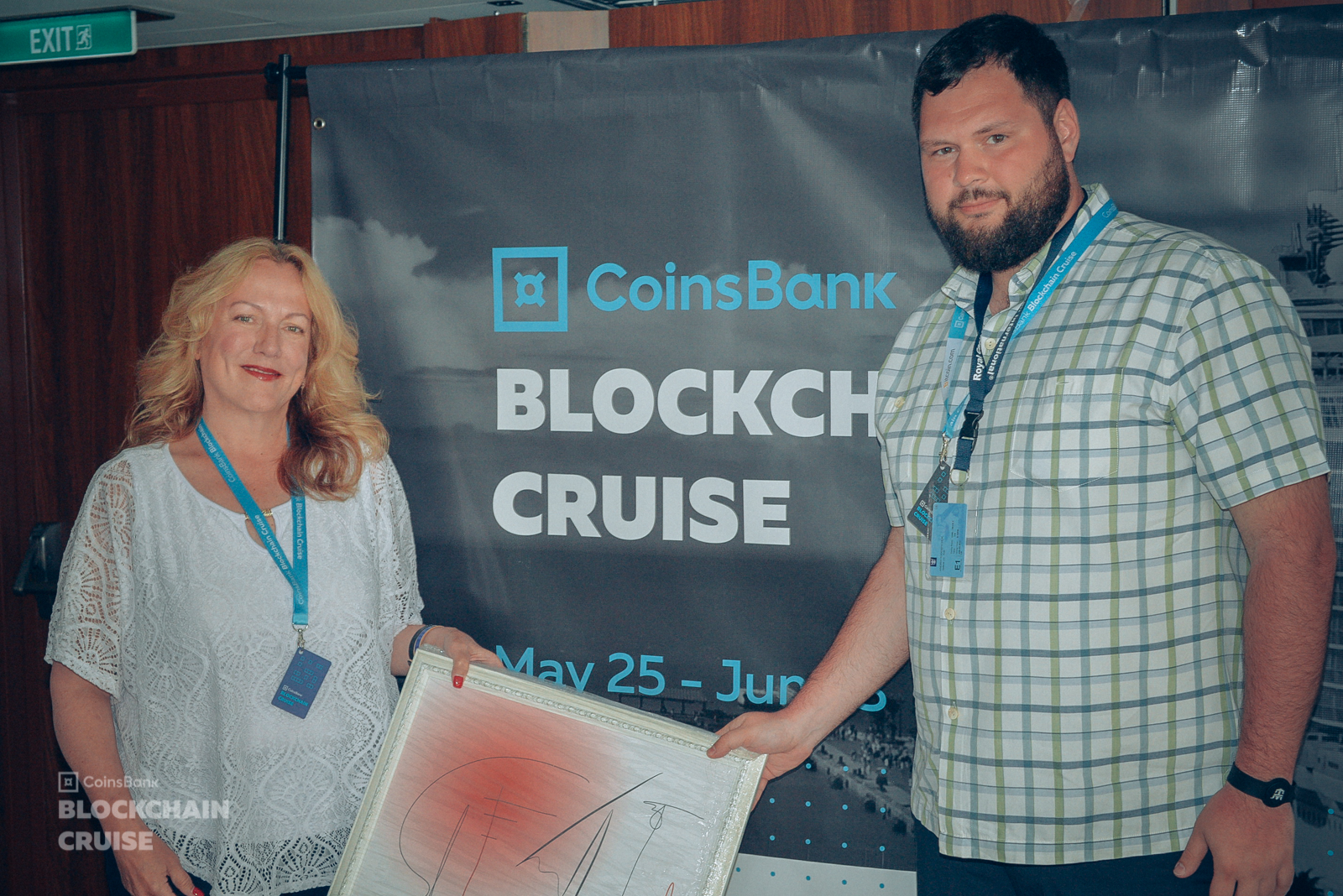